5 Traits That Separate Job Seekers Who Get Hired From

Why do some job seekers land a role they love (and even get multiple offers along the way) while others do not? In my 10 years of coaching people on landing a

5 Traits That Separate Job Seekers Who Get Hired From 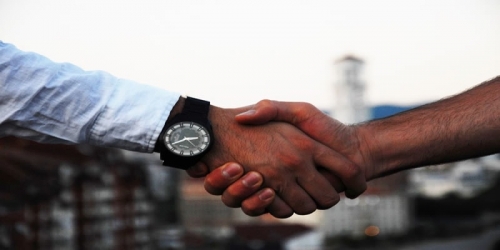 Why do some job seekers land a role they love (and even get multiple offers along the way) while others do not? In my 10 years of coaching people on landing and thriving in their dream job, hundreds of career stories have passed through my radar, and there are lessons to be learned from others’ successes and mistakes. Here are five traits that separate those job seekers who get hired from those who do not.

Theresa was a long-time finance executive who didn’t know exactly what her next step was except that it would not be finance. It would be great if we could all be Tiger Woods, committed to golf almost at birth. For many job seekers, however, the definitive path is not so clear -- you have multiple interests or you are unclear about where to focus. Theresa was also unclear but she was willing to experiment, decide on a shortlist and then commit to her shortlist to the exclusion of everything else. One potential role on her shortlist (HR) actually fell out of interest, but in committing to that first, she learned enough about herself and her interests that she was able to identify her actual target, education. Her career change into a Director role for a K-12 education organization took three months.

On the flip side, I’ve seen job seekers refuse to close out any options and flit from lead to lead, never knowing enough about any of them to really decide if it’s for them or to put themselves forward as a convincing candidate. You may change your mind, like Theresa did, but you need to commit time, attention, and resources to one, two or at most three areas in order to get any traction in your search.

Amit had worked in Big Pharma but wanted to move into biotech start-ups. His background, contacts and branding all screamed Big Pharma, so he needed to do something different. He penned a guest blog for a niche biotech publication. He appeared on a healthcare panel at his alma mater. He proactively reached out to investors, entrepreneurs and others in the start-up community even though he had a ready network with corporate executives and retained search recruiters. These activities put this established professional in new, arguably beginner’s territory, but he embraced the need to do things differently so he would be seen differently and noticed by different people. His transition also took about three months.

On the flip side, I’ve seen job seekers inflexibly resist the “grunt work” of re-establishing themselves in another industry or with another group of people. They remain uncomfortable with beginning again and therefore stay in the same place with the same people. That’s fine if you’re not looking for anything different and if you’re willing to risk getting too insular in what and who you know. For everyone else, stay flexible and embrace the beginner’s mind. Be willing to change, even rebrand, where needed.

Ed had an attractive background – top schools, brand name employers, strong references – and an active network. He had no problems getting meetings where he had engaging conversations about new innovations, complex business problems, and other sexy topics from his field. However, the meetings didn’t lead to interviews or offers, so after months of very interesting meetings but zero tangible results, Ed stopped what he was doing, retargeted his networking to more senior people than he had initially called on (cold-calling where necessary), reframed the discussions to focus on issues he could be hired for, and landed in a bidding war between two top media companies. Five years later, he’s in an even more senior role at the company he joined.

On the flip side, I’ve seen job seekers who believe their talent and past successes on the job mean they can translate this to the job search, and they resist or outright refuse to change their marketing, networking or interviewing technique even when things are clearly not working. Their nice background and existing contacts get them some leads, maybe even some interviews, but they still don’t get all the way through the hiring process. If what you’re doing isn’t working, you’re still talented, but clearly you need to change course on your job search. Be willing to admit something’s not working and change it.

Rashmi was changing industries (healthcare to PR) and changing roles (consultant to in-house), and like Ed, she was getting meetings but these weren’t leading to jobs. In her case, she was getting to the right people, so her networking strategy was fine, but her interviewing needed improvement. Her broad-based background often meant she got sidetracked into discussing too many facets of her career or buried in too many details. Instead, she needed to structure a new “Tell me about yourself” story and a finite list of key examples that showcased the specific value points she wanted to share, and then stick to the script. To Rashmi’s credit, she was open to considering a different way and had the discipline to practice the new interviewing style and build this into her next meetings. She landed an in-house role at a top PR/ communications firm.

On the flip side, I’ve seen job seekers who get feedback, nod in agreement, but don’t have the discipline and follow-through to change their strategy or technique. Eventually their leads dry up, and they now have to worry about drumming up new leads, plus correcting whatever issues caused them to miss out on early opportunities. If your leads are going nowhere, get feedback and change your tactics accordingly. This takes discipline because whatever you were doing before might be an ingrained habit, but if you don’t change what’s not working, you won’t change your outcomes for the better.

Caroline was a recent MBA in marketing and had strong marketing experience pre-MBA but had graduated during a slow market. She got lots of meetings and interviews and close calls, even strong feedback (we’d really like to have you on board!) but no offers. Caroline was already exhibiting the other four traits – she was committed to marketing and identified a shortlist of industries so she could build a convincing case. She was flexible, open to refining her course of action and disciplined in her follow through – we met almost weekly during her job search. We determined her technique was good, and she just needed to do more of it, so she diligently stayed the course, and her persistence landed her in a marketing role for a top financial institution after almost a year.

On the flip side, I’ve seen job seekers who give up too easily on an industry or functional area, switching gears and having to learn a whole new set of competitors and business problems and contacts. You want to make sure your target area is big enough that there will be opportunities (e.g., if you want to work with an oil well but you also only want to work in NYC, that’s not a big enough target!). However, if your market is diverse enough, you have to be willing to spend the time to cover it and persist through the inevitable ups and downs a search.

Are you persistent? Are you disciplined enough to incorporate new techniques? Are you open to even hearing you need to do something new? Are you open to feeling like a beginner again? Are you decisive enough to commit? If 2017 is the year you’re looking for a new job, adopt the traits that will get you from job seeker to new hire.

No comments made yet. Be the first to submit a comment
Challenge: Shut Down Negative Self-Talk (NST)
Challenge: Read Something Inspirational Or Educati... 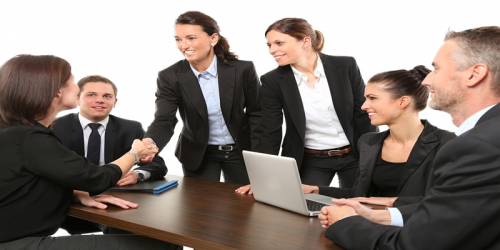 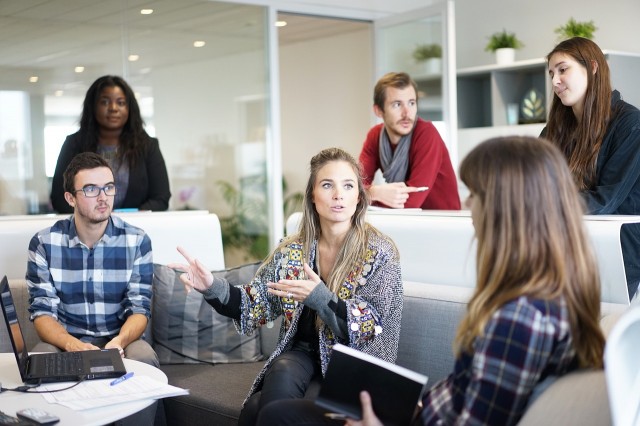 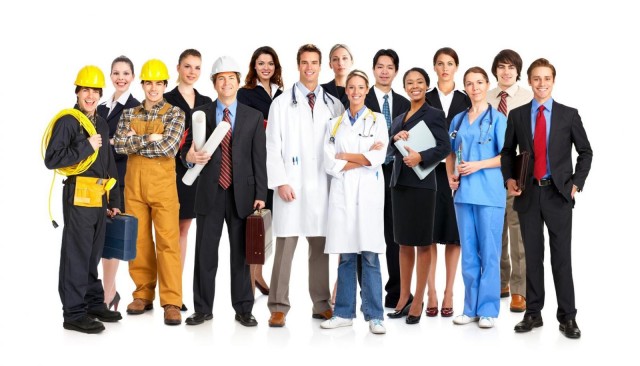 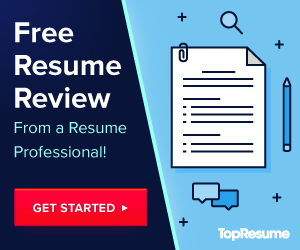 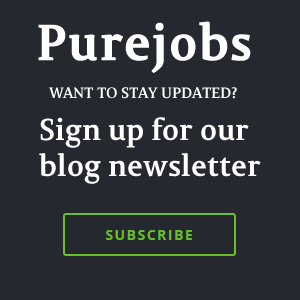 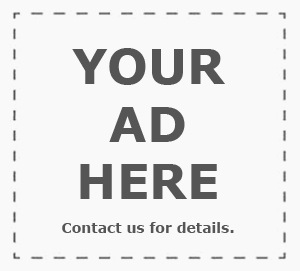